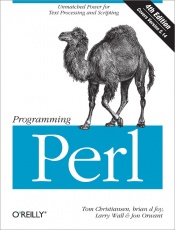 Champagne Lounge
223 - A champagne room (also called a champagne lounge, or champagne court) is a specialized VIP Room service offered by gentleman's clubs where a customer can purchase time (usually in half-hour increments) with an exotic dancer in a private room on the premises. Depending on the quality of the club, these rooms, which are typically away from the hustle and bustle of the main club, are generally well decorated and usually appointed with a private bar. Clubs sell champagne by the glass or by the bottle for both the dancer and the customer. Some clubs also offer a food and/or cigar service.